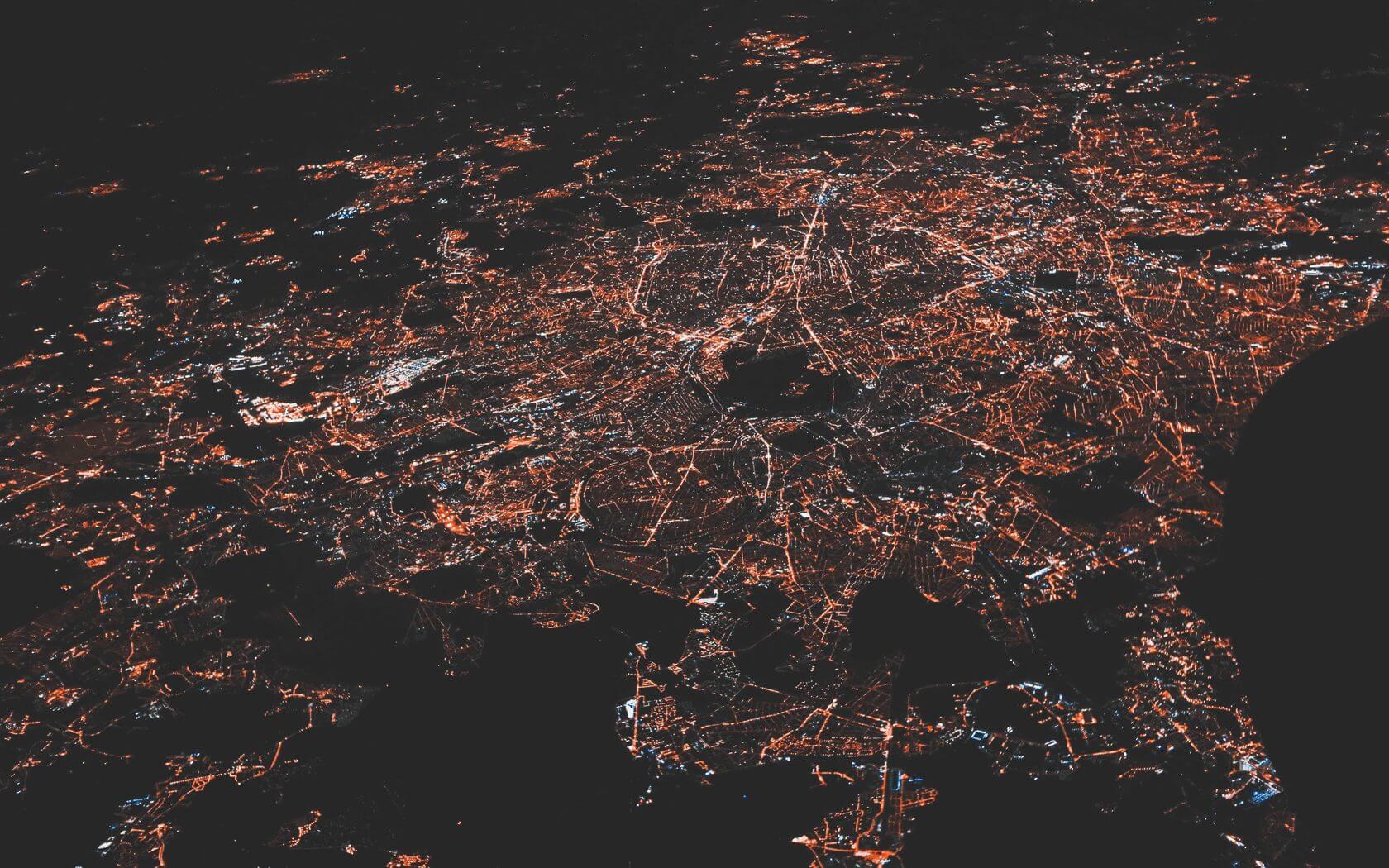 Photo by Anastasia Dulgier on Unsplash

In December 2019, Amazon, Apple, Google, and a bunch of other well-known companies announced their work on a unified protocol for smarthome IoT devices, which will be based on Google Thread and Apple Homekit.

With the myriad of IoT protocols out there, having at least some standards sounded like music to the industry ears. Interoperability, streamlined development process, unified API...am I dreaming?

Just one month later, one of the pioneers in using GoogleThread at scale, Particle IoT company, decides to discontinue their Mesh product, which utilized 802.15.4 mesh networking.

As Particle.io CEO, Zach Supalla says in a recent company blog post, the significant issues with the technology were:
1. Manufacturing at scale
2. Deployment at scale
3. Reliability at scale

“
Critical requirements like configurability on the manufacturing line, roaming between networks, and expected power budgeting were just not available in the current iteration of the mesh protocol.

We at Blynk have had high hopes for Particle Mesh. I personally really liked the hardware and the concept behind it. It's unfortunate news. However, we faced the same issues when using this technology for the client's projects.

For our clients and us, the commercial installation process, device provisioning, and reliability were among the most critical aspects. As a consequence, we had to turn away from Mesh.

I know it was a tough decision for Particle. However, it also shows that the company is brave enough to make bold moves forward.

And while I fully understand that smart home is different from industrial IoT, the question stays there: is it the right choice for a unified IoT protocol?

‍What do you think about it? Share your thoughts on our forum. 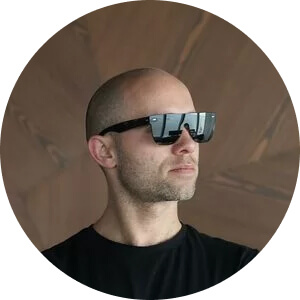 If you are working on a commercial project - let's get in touch. We'd be happy to learn about your business challenges and share our expertise.

Get latest news from Blynk

Over 500,000 people already signed up our newsletter. We never spam.
Thank you! Your submission has been received!
Oops! Something went wrong while submitting the form. 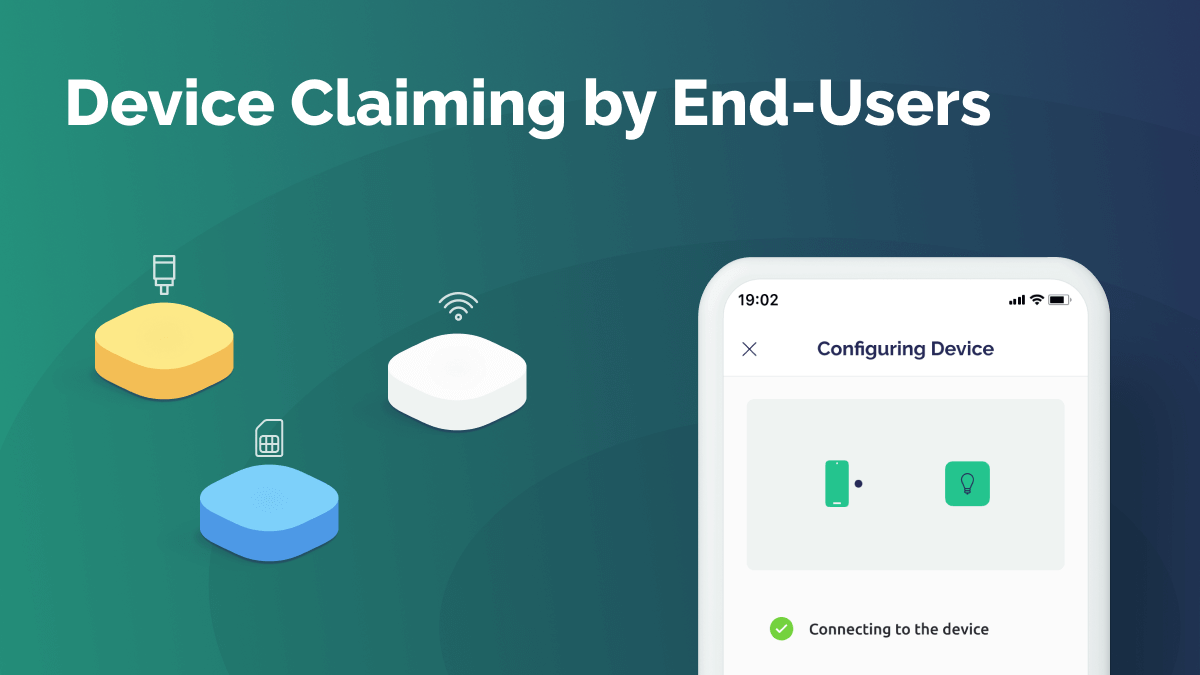 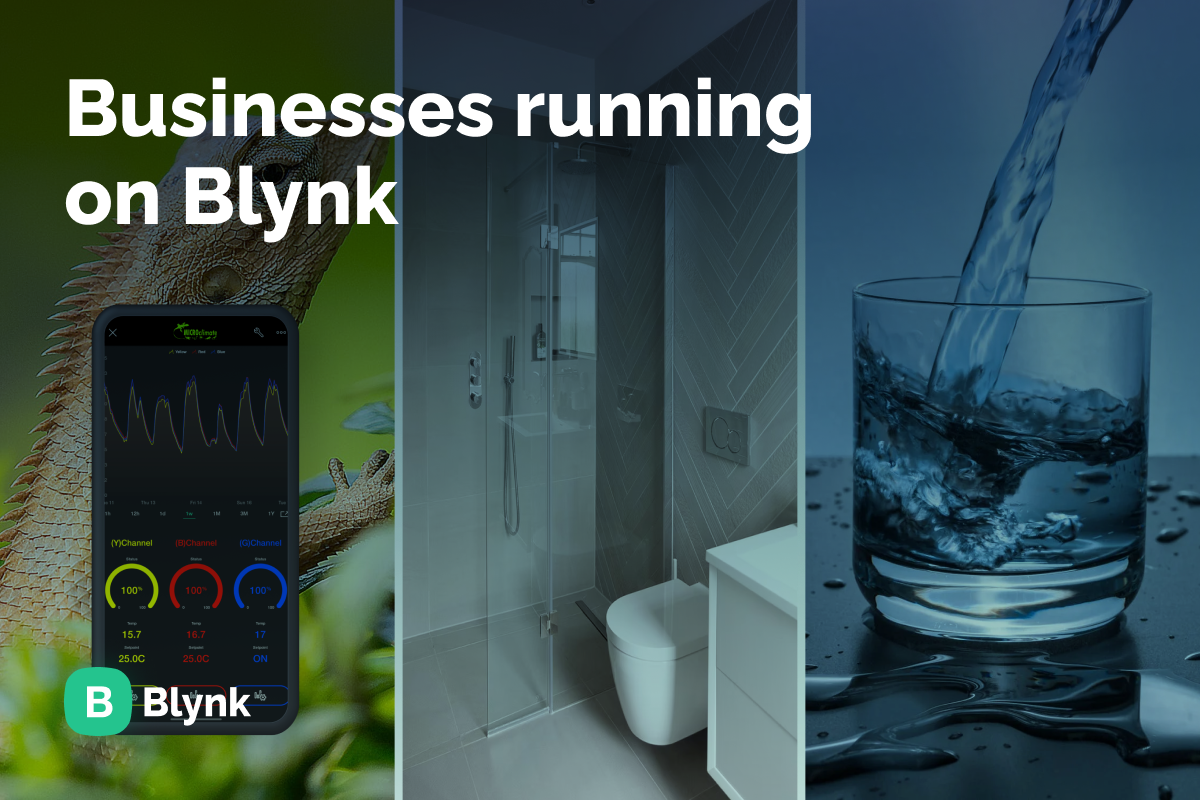 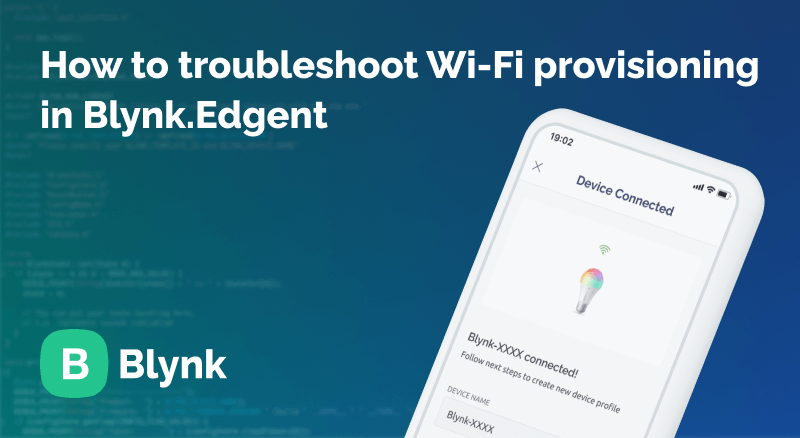 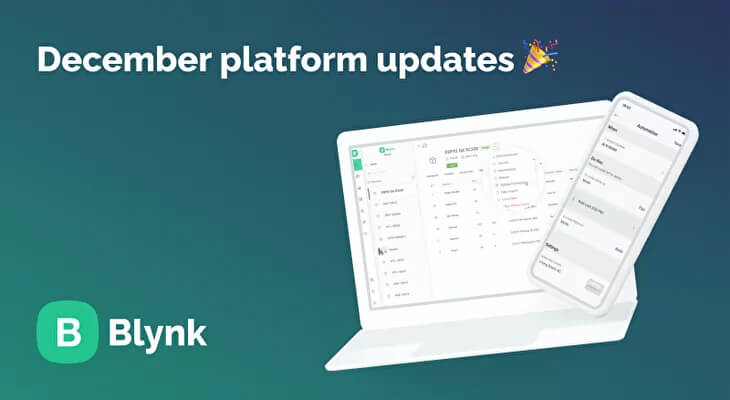